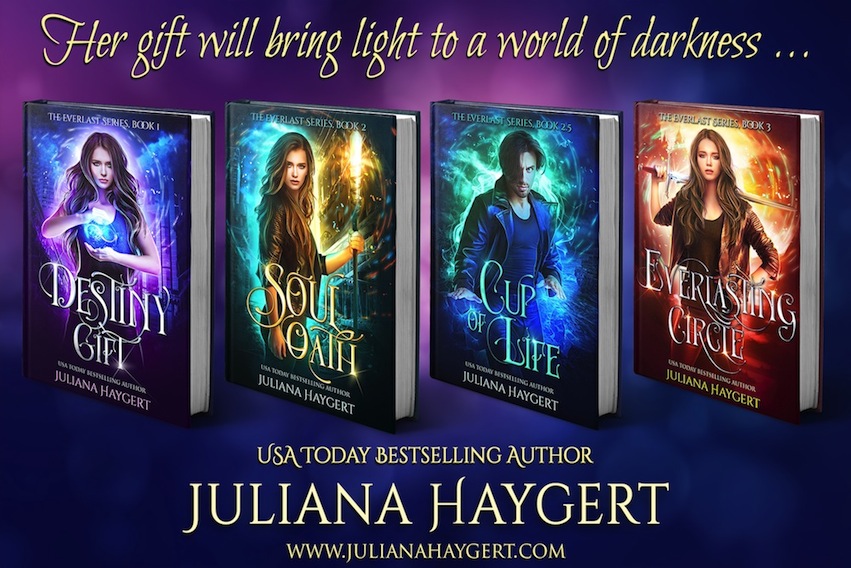 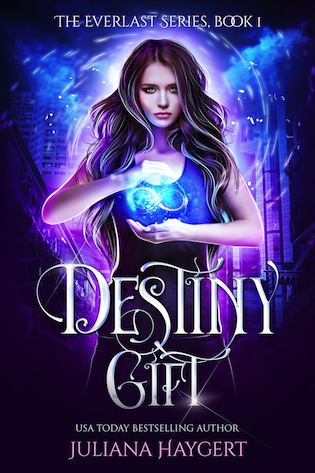 Her gift will bring light to a world of darkness…

In 2047, the world exists in permanent darkness. Nineteen-year-old Nadine, a student at NYU, works hard to better her family’s life in the harsh conditions. When she starts having strange visions of someone named Victor, she tries to ignore the flashes, afraid she might be going insane.

But when she bumps into a very real Victor, her entire world shifts. Her visions taking a turn for the worse, Nadine is bombarded with prophecies of eerie fates, unfamiliar gods, sharp-clawed demons… and instructions. Along with the reluctant Victor, she finds her path entwined with yet another man, Micah, who may be able to shed light on her dark revelations.

Directed down an unbelievable path of magic and mayhem, the three must unravel clues from the visions in order to restore an ancient creed. The chance to bring sunlight to the world again is in Nadine’s gift, but only if the evil forces behind the darkness don’tmanage to stop her first. 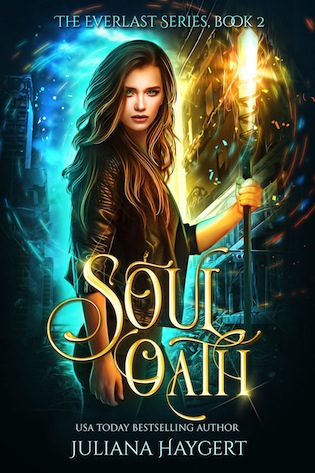 Her soul will restore life after death…

It’s been three months since the events that changed Nadine’s life, and she’s finally starting to put the pieces back in some semblance of order. But she knows this new normal cannot last. Until Victor and Micah find the scepters that will restore them to theirtrue forms, their human bodies will require her healing touch. It’s only a matter of time before the men return to wreak havoc on her world again.

As if to prove her right, Victor shows up, a swarm of demons on his trail. After turning him away, Nadine is forced to flee to safety, unwilling plunged right back into thechaos of the mystical world. Despite her attempts to keep her family out of the battle, the unthinkable occurs, and her only hope lies in the oath she forces Micah to make.

Confronted by her greatest fear, Nadine finds a new motivation. Vengeance. And when seeking revenge, no risk is too great, including her own life. 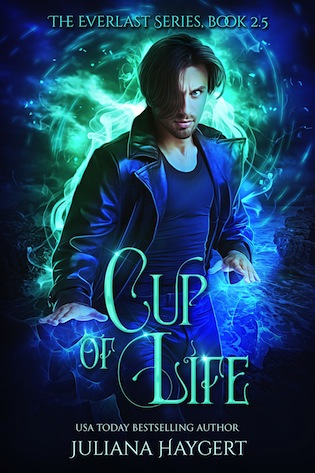 He will live forever, but his existence will mean nothing without her.

Not even a god can break a soul oath. Refusing to accept Nadine’s imminent death,Micah goes on a perilous journey to discover a way to change her terrible fate. A legendabout a cup holds the key, but the price to get it may be more than he is willing to pay. 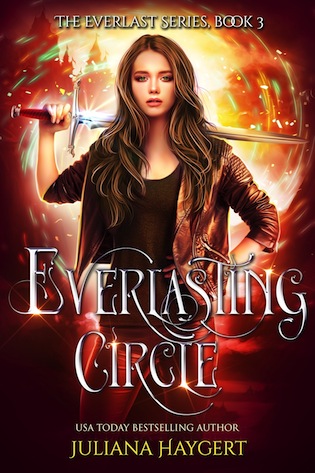 Her fight against darkness will only delay death…

With the last battle fast approaching, the time to gather allies for an army is running out. As are the number of days left in Nadine’s life.

Despite Micah’s insistence that they find a way to stop Nadine’s impeding death, she chooses to focus all her attention on strategies to win the war instead. With a new hero, a new god, and new abilities, she starts to believe they might actually have a chance to lift the never-ending veil of darkness. Until a betrayal throws a wrench into their carefully made plans, setting them back to square one.

Lost and angry, Nadine contemplates giving up, but her warrior spirit won’t allow herto admit defeat. Her time on this Earth might be ending, but she has too much to accomplish before she dies. Against all odds, Nadine will keep fighting to win the war… even if it takes until her very last breath. 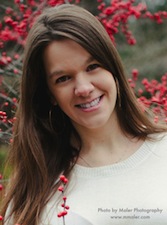 While Juliana Haygert dreams of being Wonder Woman, Buffy, or a blood elf shadow priest, she settles for the less exciting--but equally gratifying--life of a wife, mother, and author. Thousands of miles away from her former home in Brazil, she now resides in Connecticut and spends her days writing about kick-ass heroines and the heroes who drive them crazy.