Blog Tour & Giveaway: Girl on the Verge by Pintip Dunn 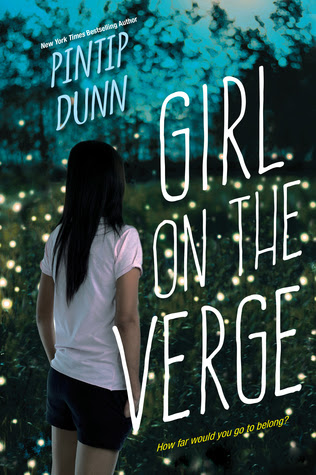 From the author of The Darkest Lie comes a compelling, provocative story for fans of I Was Here and Vanishing Girls, about a high school senior straddling two worlds, unsure how she fits in either—and the journey of self-discovery that leads her to surprising truths.

In her small Kansas town, at her predominantly white school, Kanchana doesn’t look like anyone else. But at home, her Thai grandmother chides her for being too westernized. Only through the clothing Kan designs in secret can she find a way to fuse both cultures into something distinctly her own.

When her mother agrees to provide a home for a teenage girl named Shelly, Kan sees a chance to prove herself useful. Making Shelly feel comfortable is easy at first—her new friend is eager to please, embraces the family’s Thai traditions, and clearly looks up to Kan. Perhaps too much. Shelly seems to want everything Kanchana has, even the blond, blue-eyed boy she has a crush on. As Kan’s growing discomfort compels her to investigate Shelly’s past, she’s shocked to find how much it intersects with her own—and just how far Shelly will go to belong…

Genre: Mystery, Suspense, Teen, Giveaway-- Kan has always felt like she does not belong- be it in her life in America, or with her family in Thailand. She tries to be the good Thai girl her grandmother wants her to be, but she dreams of being a fashion designer instead of the doctor she wants for her. When Kan's workaholic mother brings home a strange girl to come live with them, Kan tries hard to be supportive. The girl, Shelly, is completely alone and has suffered tragedy, so Kan befriends her and is excited at how much joy just being nice gives Shelly. But soon strange things start happening and Kan's life is unraveling. Who is Shelly and what is she really doing? 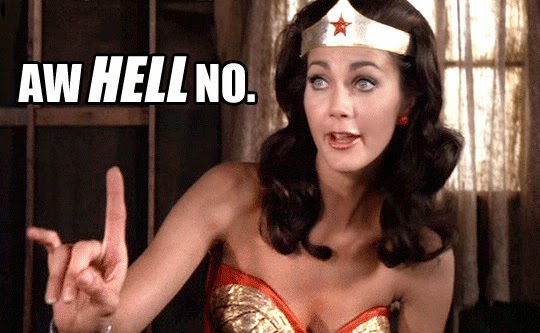 Oh my geez, there were so many twists thrown at me during this book I could not have ever expected. Just when I felt like I had a firm grasp on the story, the rug was pulled out from under my feet and I was caught off guard. Just a disclaimer here: the story at times was super messed up, nobody is safe and even the end was not really what I would call a happily ever after. This was the best kind of mystery though, one where it was super dark, very twisty, with tons of psychological manipulation and tricks to keep the characters off balance (and some romance, but that was not the most important part to me). The perfect way to describe this story would be a modern teen version of the movie "Single White Female". If you haven't seen that, this this book will be an ever bigger surprise. I liked the fact that Thai culture was sprinkled all over this book, be it food, attitude, expectations, customs or language. It added another layer to the complexity of the characters, especially Kan who tried so hard to balance who she was with who she was expected to be. It was a big part of the story and not something that I have ever personally had to think about as well as something that I had not read about before so I really liked that aspect of the book. I liked how the complicated mess that was the plot of the story also had the beginnings from this world as well, which I never would have guessed. Kan was complicated. AS seen through her own eyes, she was not pretty, smart, talented or worthwhile. But then seeing her through the eyes of Shelly, she was attractive, amazing, sought after and popular. Keep in mind that (in my opinion) Shelly is a total crazypants, but still, it made me wonder who was right. Is Kan this amazing person that Shelly thinks, but is so unaware of it...or is Shelly just a crazy? I think by the end of the book she was more comfortable in her own skin which I was happy to see but wow the circumstances were awful to get to it. I have been wanting to read a book by Pintip Dunn for awhile so I was super excited to get my hands on this book and I am happy to say that I was not disappointed. Ms. Dunn was able to create a great mystery, complex characters and an overall engaging book. I will gladly read anything else that she wants to write. I highly recommend this book for anyone who wants a complicated dark mystery with a surprising ending. I received this title in return for my honest review. 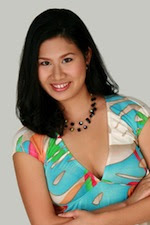 Pintip is represented by literary agent Beth Miller of Writers House. Her debut novel,FORGET TOMORROW, won the RWA RITA® for Best First Book. Her other novels include THE DARKEST LIE, REMEMBER YESTERDAY, and the novella BEFORE TOMORROW.

She lives with her husband and children in Maryland. You can learn more about Pintip and her books at www.pintipdunn.com