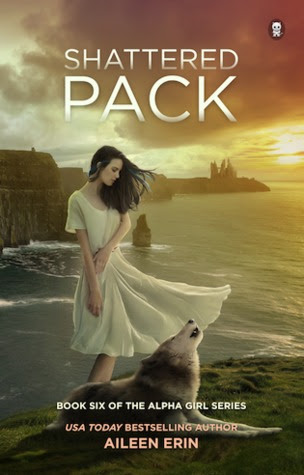 Meredith Molloney never thought she’d find a mate, let alone someone like Donovan Murry—one of the most powerful Alphas alive. Now that she’s no longer cursed and the evil Luciana Alvarez has been taken care of, she thinks life will finally settle down. Boy, has she never been so wrong

In the middle of the night, Donovan gets a call telling him that his pack has gone to pieces. The news that his second in command has been found brutally murdered has Donovan packing his bags for Ireland, but the last thing Meredith wants to do is leave Texas. She’s heard about how the Celtic Pack are with outsiders. And Donovan has more than a few exes in the pack that will be less than friendly.

Meredith’s never let a few angry wolves stop her, and she’s not about to start now. She’s faced down much worse the past few months. But when she gets there, she finds that it’s not just a few exes who stand in the way between her and her Full Moon Ceremony with Donovan

Meredith is thrust in to a deadly game of pack politics, one the fey have happily joined in on. When the dust settles, she knows she’ll either have everything that she wants or lose it all. 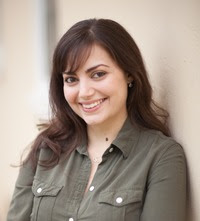