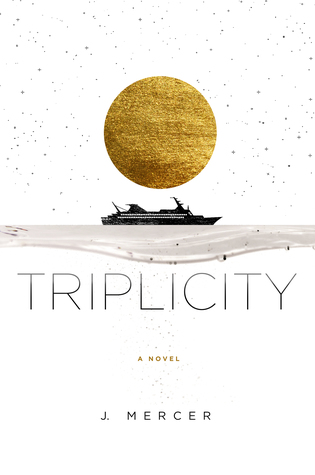 One week on an Alaskan cruise, three teens, and an endless trail of lies.

Enter a series of thefts on board and they all fall under scrutiny. Though Navy acts a proper preacher’s daughter, she did end up with someone else’s purse in her hands, and Jesse knows way more than he should about what’s gone missing. Isaiah, however, is the one with motive—enough money and he could get back to his ranch. Each holds a piece of the truth, but exposing the thief could damn them all. They must navigate through the lies they’ve told, choose between standing together or saving themselves, and decide if innocence is worth facing their ugliest secrets.

*For readers of Kasie West and Jenny Han.*

Genre: Mystery, Romance, Teen-- This story was very much a character driven book, with very minimal action or a detailed plot. Instead, we learn the ins and outs of the three main characters during the course of a seven day cruise. Together they learn more about themselves, what they are capable of as people, what they really want out of life and what makes a family. Now that I think about it, Triplicity was a little bit like a YA version of a soap opera, with over the top reactions and random capers thrown about. This is actually my second book set on a cruise and there is something really interesting about the concept, random strangers trapped in a moving hotel together, good or bad. Now that I have experienced a cruise myself, I can say that this was a pretty authentic representation also. So if you are looking for what a cruise is like, here you go (minus the crime I hope!). 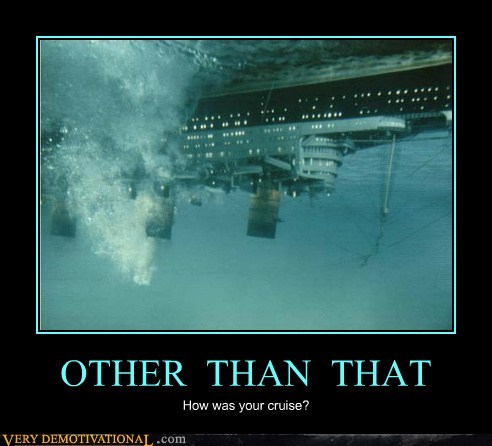 Hands down Jesse was my favorite character. He was cute, fun, realistic and the most incredibly nice/honorable person ever. How he was written, there is no way the reader could not love him. I think he was also the most straightforward character in regards to him having zero hidden motives and his inner demons did not exist. He was just a friendly kid who did his best. You want to talk about inner demons, then that leads me to Isaiah. He was the most complicated and moody of creatures, haunted by life choices that he never made yet is suffering the consequences of. His back story was tragic and awful, but I think I connected the least to him as a character. He did some shady things and had no remorse for his actions making him not very likable (in my eyes) but maybe the most realistic of the three. He was not perfect, which in term is so much more real. His obsession with Navy's mane was an interesting character trait that made him a little bit endearing. Navy was fairly complicated as well, with her multitude of fears and anxiety, living a gypsy life that she abhors. She longed for stability and a home, but what she gets is a flighty mother who moves from man to man, city to city, always trying to force Navy to be more relaxed, and maybe actually kiss a boy. She at times frustrated me with her elaborate plans and misgivings about everything, but in general she was a character that was easy to read about with such a mess of a life she attempted to survive. It was nice to see the mystery solved and that the kids ended up being better people and creating a bond. This was a very fast standalone ya contemporary mystery full of angst, teen drama, cruise-y activities and shady shenanigans that can be enjoyed in a single day. I am voluntarily reviewing a complimentary copy of this book. 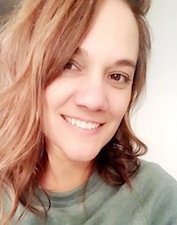 J. Mercer grew up in Wisconsin where she walked home from school with her head in a book, filled notebooks with stories in junior high, then went to college for accounting and psychology only to open a dog daycare. She wishes she were an expert linguist, is pretty much a professional with regards to competitive dance hair (bunhawk, anyone?), and enjoys exploring with her husband–though as much as she loves to travel, she’s also an accomplished hermit. Perfect days include cancelled plans, rain, and endless hours to do with what she pleases. Find her on Facebook @jmercerbooks or online at www.jmercerbooks.com.