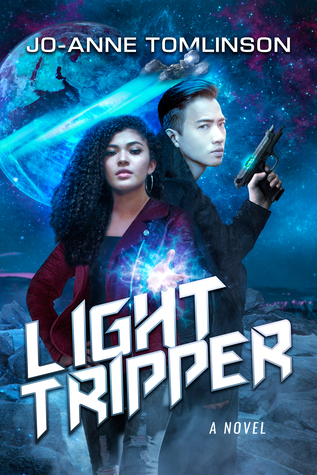 In the 23rd century, bounty hunter, Sal Tripp is a girl with simple needs.

A decent replicated meal, a bullet-free head and keeping her ability to manipulate kinetic energy under wraps.

No easy task when your home is Morpheus, a sleazy band of planets populated by the scum of the outer systems or when your father is the infamous Morgan Tripp, a once proud pilot in the Planetary Alliance, now reduced to a drug addicted, has-been who owes credits to every gangster in the galaxy.

The upside? Light Tripper, their derelict ship. For Sal it is freedom and adventure, and when they get their hands on a new jump drive, it might even get them to Earth, which Sal has heard is beautiful and green.

That is until the day Light Tripper’s thrusters kick the bucket, delivering them right into the hands of the system’s most ruthless crime boss and crossing their path with a hardened soldier who knows far more about Sal and Morgan than he should. Then they find themselves face-to-face with the Planetary Alliance, who may not be the humble saviours the galaxy takes them for.

It’s up to Sal to clean up Morgan’s mess one more time and not get herself killed in the process. But with her powers evolving and the truths of her past threatening to undoher future, just who can Sal trust in a system where it’s every scumbag for themselves? 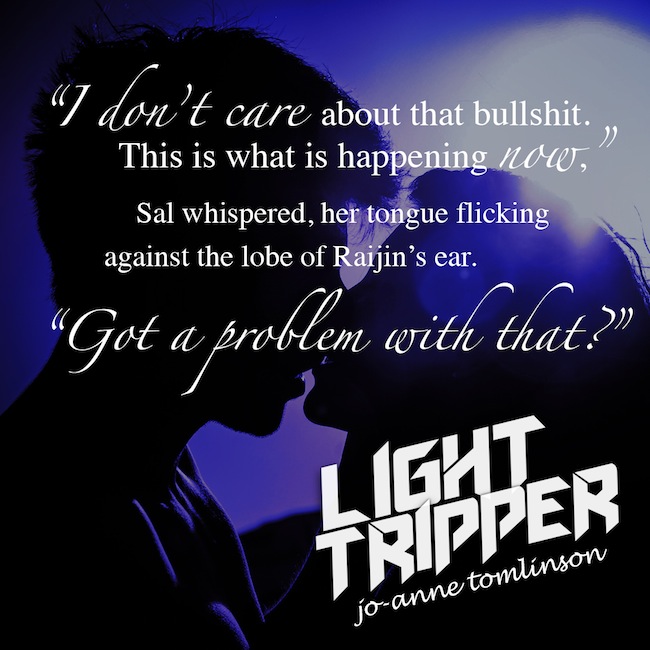 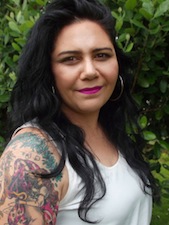 Jo-Anne Tomlinson was born and bred in the mystical land of New Zealand.
No, she wasn't in Lord of the Rings. No, she doesn't know that guy, Steve. Yes, she hasseen a kiwi and they are both powerful and majestic.

As well as writing, Jo-Anne is an inventor, currently designing a sophisticated robot that will spit out a completed manuscript based on a very vague synopsis. Unfortunately, as she hasn't even mastered the TV remote, progress is slow.

When not writing or reading, you'll find her playing video games, watching terrible movies and eavesdropping on people who argue in malls. Lastly, she doesn't mind if you call her Jo.