An Angel. A Witch. A Demon. And A Choice.

Creatures from outer realms suck, as any gatekeeper worth their salt will tell you. Welcome to Rogan’s life, an orphaned seventeen-year-old who lives and trains with other misfits under her uncle’s roof, keeping Earth safe from non-human realm jumpers.Rogan’s biggest issue concerns her uncle’s short leash with her freedom—that is of course, until she’s taken by a notorious witch, and her life begins to unravel. Soon, the supernatural beauty discovers there’s a reason her uncle kept such a tight lock on her whereabouts, and that she has more than angel blood running through her veins.

Eighteen-year-old Max is an angel, and Rogan’s mentor and guardian. He’s well aware of her tenacious inability to obey orders, though he also knows she’s a fierce fighter. When he’s involved in a scheme that ultimately gets Rogan kidnapped, he must battle his way back to her in an attempt to save her from the darkness threatening to possess her.

Genre: Angels, Another-World, Mystery, Romance, Supernatural, Teen, Urban Fantasy, Witches-- Rogan is uncertain of her place in this world, and her over protective guardian never lets her out to use her training as a Gatekeeper. When her mentor, and secret crush, Max invites her to sneak out with him, she jumps at the chance. But Rogan had no idea where he was leading her, that she would meet someone forgotten from her past, or that her world will never be the same. And Max had no idea the mistake he made bringing Rogan out, one he may pay with his life to fix. 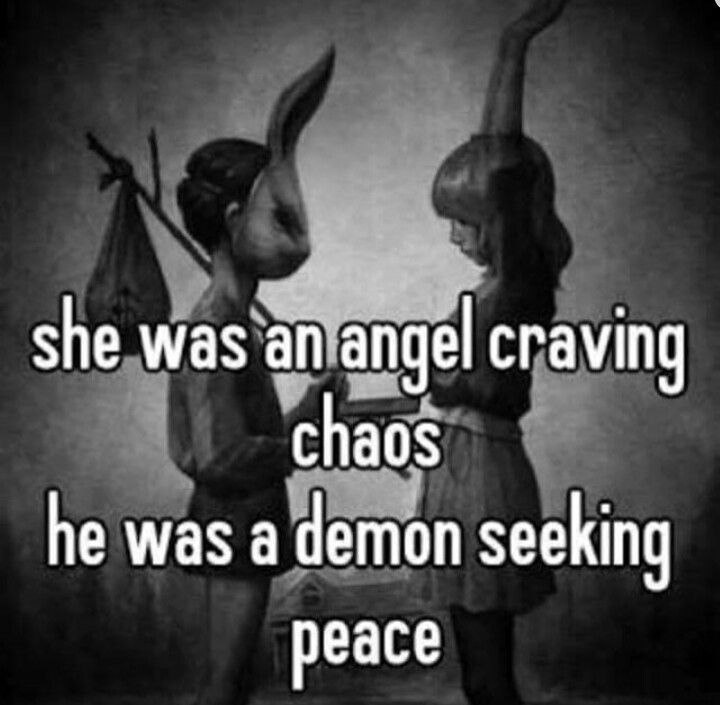 This was a harder story for me to get into than I anticipated and my expectations were so high since I kept hearing about the book for months and I am in love with the cover. I was a little confused as to the plot, what was going on in each scene and what was happening overall and I think it was mostly due to the transitions in the story. At times the narration would skip between Max or Rogan with no warning and I had to figure out who was the speaker, as well as flashbacks were used to give backstory and world building, but no warning was given so I had to figure out on my own it was a flashback. Once I like 60 pages in the story started to smooth out and become more cohesive and interesting. There was still somethings that occurred that did not make sense to me or were explained fully throughout the rest of the book, but for the most part it became a much smoother read. The world building hands down was my favorite part of the book! We have Heaven and Hell, but there are also other outer realms that exists outside of earth and portals that gatekeepers manage. The creatures who live in those other realms could look like anything, including a description of an alien like being from Star Wars, with all different kinds of powers and skills. Also, the nice part of the Angel and Demon battle was that it was not weighed down with religious connotations, instead it was just a battle between two different beings with powers who just so happen to hate each other. I am a fan of that Kind of Angel/Demon story so much more than the spiritual and religious kind.

The story is narrated by both Max and Rogan, the two like each other yet never act on it. It seems like Max has been making advances on Rogan for years and she just laughs him off but now that she is willing he is stand-offish. The push and pull of their relationship is very obvious from the start of the book, each only willing to admit their feelings when it may be to late to act on it. I would classify this as a YA Urban Fantasy story and not the romance the synopsis hints at, the romance is there underneath everything, but not the focus of the book. Read this book if you would like a magical mystery but not if you are looking for a romantic escape. Overall this was an interesting premise for a book with a great world building happening. I didn't even realize it, but this is my second book by Cathrina, and both books focused heavily on the world building and magic she very easily brings to life. Based on the ending, I believe that this is just the first book in an action packed world. ​ I am voluntarily reviewing a complimentary copy of this book.

Cathrina resides in Western New York. I am blessed with a loving family and foreverfriends. My world revolves around them.

I grew up in the small village of Lancaster, NY, where I married my sweetheart. I'm devoted to raising 5 cherished children, and now my grandchildren.

I love to immerse myself in great books of every kind of genre, which helps me to write purely for entertainment, and hopefully to inspire readers. When not stationed at my computer you can find me in the woods taking long walks with my dog.