Four years after her life-changing summer, Gigi Goldstein thinks saying goodbye to Camp Chinooka means saying hello to a brand new life. Now faced with a second chance at her career, she is filled with more hope than she’s felt in a long time. Her design house is taking the fashion world by storm, even attracting notice of Victoria Ellicott, the fashionable British socialite who just happens to be engaged to the future king of England. When Gigi is chosen to design the royal wedding dress in London, she is forced to confront her ex-fiancé, Perry Gillman, now a successful composer with a hit show on the West End.

But when Gigi learns Perry’s been dating Victoria’s sister, who rivals her in looks, style and sophistication, Gigi can’t help but feel inadequate in everything. Her world begins to crumble as she develops a creative block so debilitating, she fears that a wedding dress of royal proportions is never going to happen. Even a budding relationship with the handsome, wealthy, and rich Viscount of Satterley can’t make her forget about Perry and her inability to get over him. As the world gears up for the wedding of the century, Gigi is on the brink of buckling under the immense pressure of the uncertainties of her future and failures of her past.

Will she be able overcome her creative paralysis to design the dress of Victoria’s dreams, or will she break down now that she has even s’more to lose? 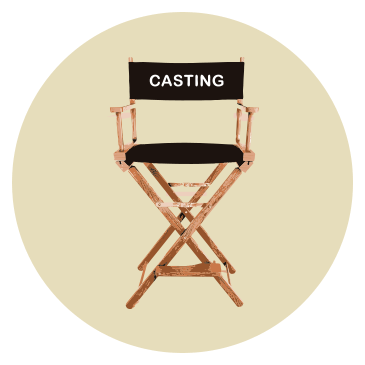 I asked Beth what her ideal cast would be if S'more to Lose was made into a movie and here are her top selections for what actors she invisions for the roles.
Lea Michele as Gigi Goldstein 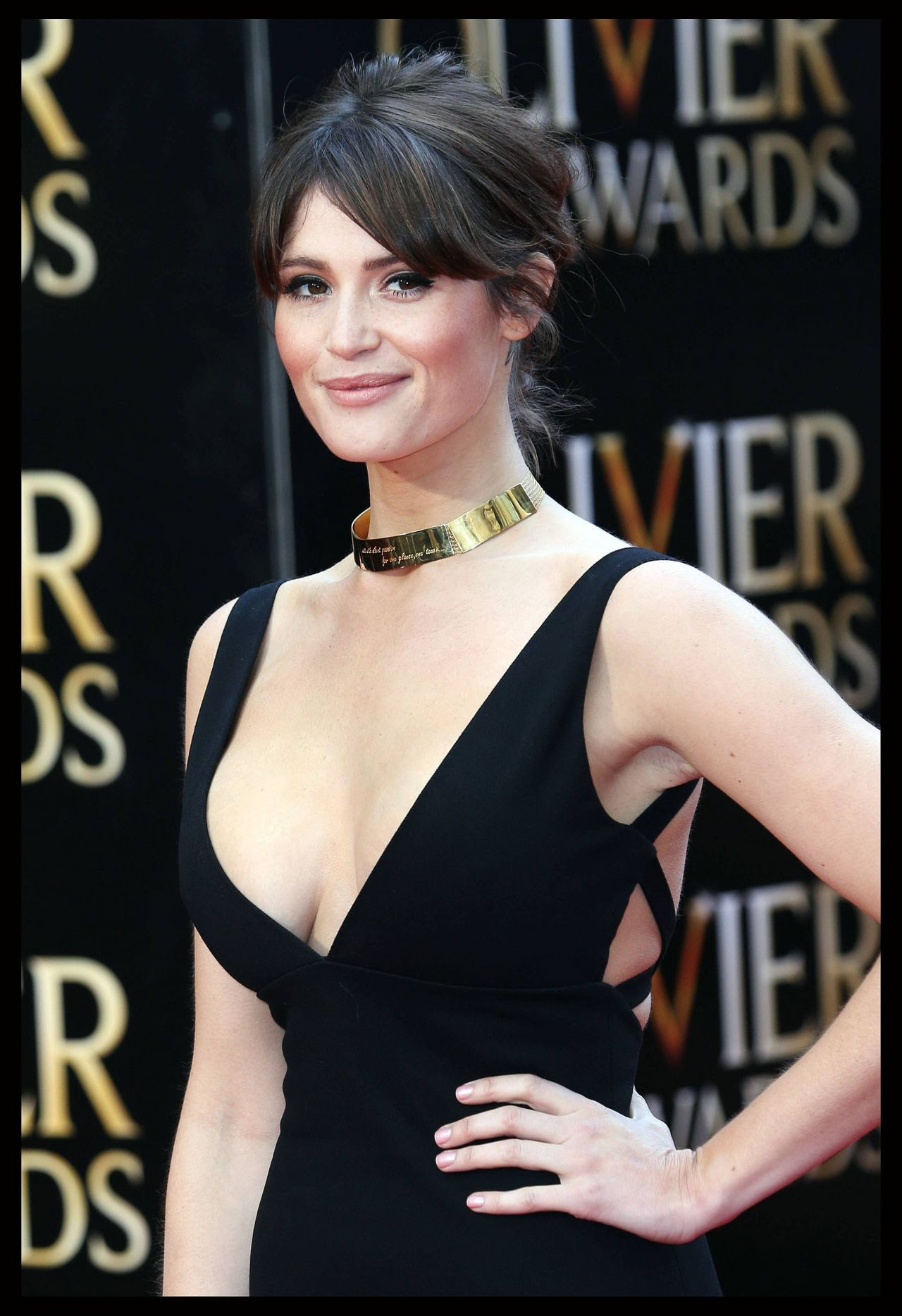 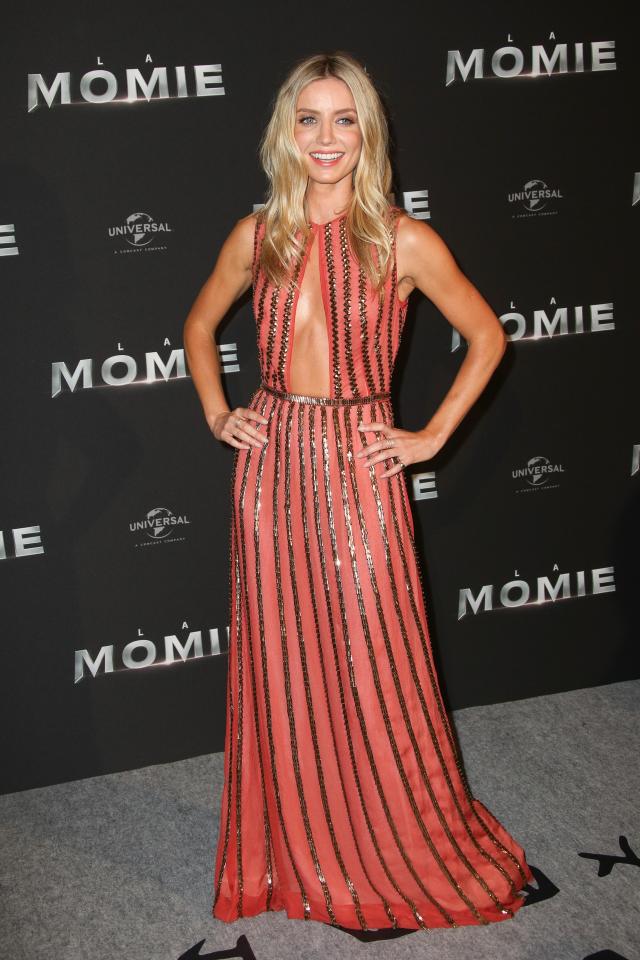 Beth Merlin has a BA from The George Washington University where she minored in Creative Writing and a JD from New York Law School. She’s a native New Yorker who loves anything Broadway, rom-coms, her daughter Hadley, and a good maxi dress.She was introduced to her husband through a friend she met at sleepaway camp and considers the eight summers she spent there to be some of the most formative of her life. One S’more Summer is Beth’s debut novel.