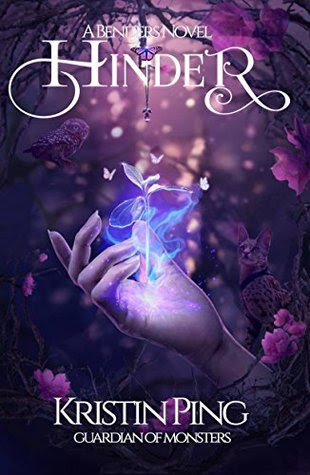 Ethan Sutcliff seems like a normal seventeen-year-old—at least that’s what he’s trying to portray. In a secret society run bythe Supernaturals, Ethan is what witches call a Bender. Benders are Witches’ Guardians, who are able to control a witches’ ability, bend it, or move it away from harming humans. In Ethan’s case, he is able to bend the Earth element. But at the age of fifteen, he lost all connection to it, and the reasons behind it could only mean one of two things: His Wielder is either dead, or hiding out somewhere.

Alex Burgendorf has been living in her aunt’s locket for the past sixteen years with her mother—a Fire Wielder, and her father—a Water Wielder. For sixteen years, her parents vowed to protect her, and they have, as she is the last Earth wielding witch. However, time is running out. Alex must find her Bender, or the fate of the Supernaturals might be at stake.

Genre: Another-World, Mystery, Romance, Supernatural, Suspense, Teen, Witches-- Ethan's Bender power ​came forth when he was ten, but he would need to find a rare, always in danger earth Wielder to pair with. But by the time he turned 15, he never found his partner and lost all magical abilities. Meanwhile, Alex, an earth Wielder has been living her life cloistered away from any possible threat inside her aunt's necklace. When she is finally allowed to venture out of the safe world in the necklace, she meets Ethan at an event. It appears as if the two of them have a bond, possibly the wielder builder bond that Ethan has been searching for his whole life. ​I went into this book expecting this to be the best book ever, soon to be my next favorite read​ because I kept hearing about it everywhere for the last few months (and the cover was love at first sight). Well, I think my expectations were a little too high and I sabotaged myself. Don't get me wrong, this was a good book and I think the series has potential to be epic and exciting, but it was not the be all I expected. I found Hinder to be a very different kind of magical world, full of too many types of magical creatures to keep track of, as well as the drama of high school and desperateness of forbidden love.

​There were some things that I was slightly confused about, such as how the magical races (species?) were grouped and classified, and one group had a certain power- yet anyone could learn and master another group's power, and Wielders can't do magic except some can... It seemed like there were some magical rules created but then the book would throw them out when needed. There was a TON of info dumping performed in the first few chapters, where ​we meet Ethan and Alex, but instead of getting to know them as characters I was overwhelmed by info about the magical world (some repetitive) that I was less interested in at the time. Sure, the info was important overall, but I would have preferred it be slowly dolled out after I met and got to know the main characters. There were multiple narrators in the story, be it Alex, Ethan or Meredith, depending on what was going on in the story. Alex and Ethan were likable, typical teens who got caught up in a dangerous war that started before their times. I thought it was kind of odd that Meredith, Alex's mother was a more important character than Alex in the first 50ish pages- we see through her eyes while Alex was incapable due to passing out. (Side note- my favorite character is the intriguing, shape-shifting, pretty much immortal cat creature Fibbs who could also become invisible- He was so cool, where can I find myself one?) 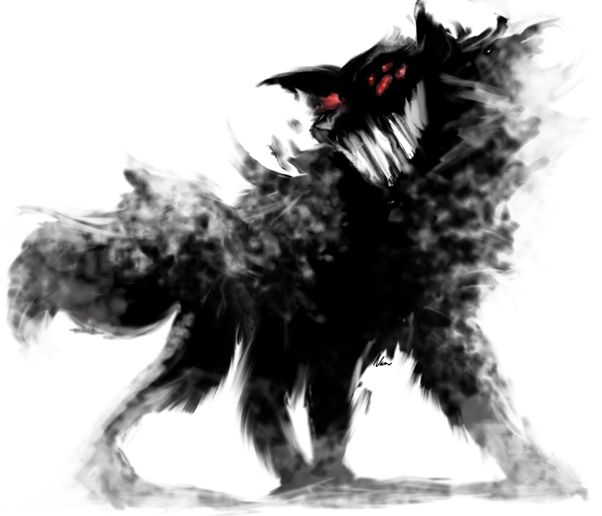 The Kristin was spot on in the magical action battles, they were super impressive and so well described and detailed that I could easily picture the fight right in front of me. Hands down, the action scenes were my favorite parts. Overall, I think that the world building laid a really interesting, complicated foundation for what I anticipate to be an enjoyable series. This is just the beginning of the adventure and I would love to see where the next challenge will take them. I received this title for reviewing purposes. 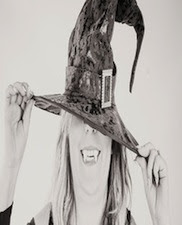 Kristin resides in South Africa with her husband, two beautiful girls and two bulldogsthat tries to eat her house.
She has been writing for the past eight years and her first debut novel, Hinder: A Bender’s novel will be published 2018 by Fire Quill Publishing.

When she isn’t writing, she is spending her time with her family, or trying to teach her two bulldogs to not eat her house. You can find more about Kristin at www.authorkristinping.com