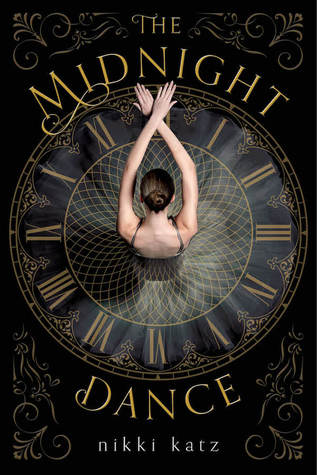 When the music stops, the dance begins.

Seventeen-year-old Penny is a lead dancer at the Grande Teatro, a finishing school where she and eleven other young women are training to become the finest ballerinas in Italy. Tucked deep into the woods, the school is overseen by the mysterious and handsome young Master who keeps the girls ensconced in the estate – and in the only life Penny has never known.

But when flashes of memories, memories of a life very different from the one she thinks she’s been leading, start to appear, Penny begins to question the Grand Teatro and the motivations of the Master. With a kind and attractive kitchen boy, Cricket, at her side, Penny vows to escape the confines of her school and the strict rules that dictate every step she takes. But at every turn, the Master finds a way to stop her, and Penny must find a way to escape the school and uncover the secrets of her past before it’s too late.

Genre: Historical, Mystery, Romance, Suspense, Teen-- Penelope has been getting intense headaches and forgetting time, unsure as to why or what is going on. At least she can count on her Grandfather to give her medical care while she is at the elite boarding school ran by the Master. Penelope is so lucky to have been one of the chosen pupils at the school, spending her time perfecting her dancing and learning useful information to make her a good conversationalist to the upper class. But is she really lucky? When she starts having strange flashes of her past, and her memories are not matching up, Penelope enlists the help of Cricket, the ever helpful (and cute) servant to try and find the truth. 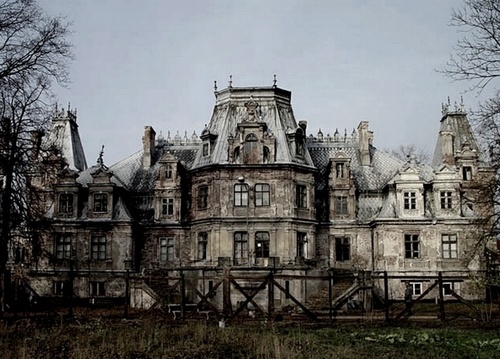 I was so excited to get my hands on this book, seriously it was one of my most anticipated reads of the year. I am a cover lover, so when I set eyes on the gorgeousness that is the cover of the Midnight Dance, I was entranced. Add in the fact it is about dancing, a boarding school and mysterious, I knew I was going to have to read this story. The imagery was spectacular, transporting me to the time and setting as well as getting me caught up in the plot, trying to decipher what was real. This was a great balance or creepy, mysterious, dangerous, compelling and romantic. When I first started the story I was a little uncertain because I had NO IDEA what was going on. One minute I felt I knew what was going on and got a grasp on Penny, and then the next thing I knew I was super confused and had no idea who Penny was. I was concerned that maybe my expectations had been too high and I was going to be disappointed. But then the pieces started coming together, and it made perfect since as to why I was confused, it was 100% necessary to the plot. I slowly read the first half(ish) if the book, trying to piece things together and ponder the story, but the second half of the book I flew through in one sitting, enjoying the action and twists and turn that Penny faces. It was almost as if it was two books put together, but overall I enjoyed the pacing and direction of the story.

The book starts out 20 years in the past learning about Cirillo and Beppe, two boys who have been experimenting of medical science, potentially to better mankind. I had no idea how that​ played a role in Penelope's life, but sporadically more chapters were thrown in that led up to the conclusion and explained a lot of motivations in the story. Is it bad that I felt for Cirillo, or a mark of a really talented author, that makes you question the motives of the villain and maybe empathize (ok, I will admit that I am a sucker for a well crafted bad guy, maybe it's a character flaw of mine)? It was a really great way of revealing the mystery aspect of the book that kept the reader guessing while giving motive as well. This was my first book by Nikki and I really enjoyed her writing style as well as the uniqueness of the plot. This is a complete story so no sequel but I will definitely be looking forward to whatever else Nikki wants to create! This is a great choice for anyone looking for a creepy mystery with a romantic flair. I received this title for reviewing purposes. 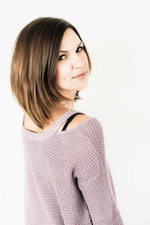 Nikki Katz is an author and editor living in sunny San Diego with her three children. With a BS in aerospace engineering, Nikki first put her writing skills to use publishing four nonfiction books. She moved on to writing young adult fiction, her favorite genre to read as well. The Midnight Dance is her debut novel.