Cover Reveal: After I Break by Mandy Peterson

Today is the cover reveal for After I Break by Mandy Peterson. This cover revealis organized by Lola's Blog Tours. The cover MSN Art Studio (Maduranga Sampath).
After I break is a direct sequel to the first book Before I Shatter. 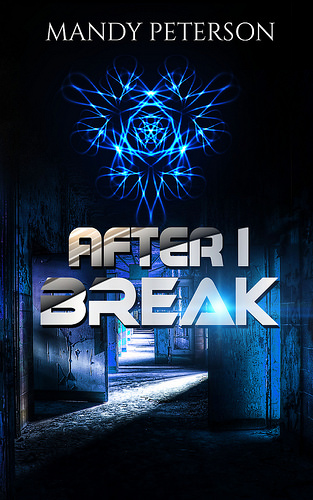 Blurb:
On the heels of tragedy, Vita must stay hidden to stay alive.

Gemini’s Director has made a deadly move in his attempt to recover Vita as his second-in-command. Led by her ever-prepared rescuer Evan, Vita jumps headlong into the inner sanctum of the Undocumented — an organization united in their mission to save the chaotic purity of mankind. Allying with former enemies proves difficult, especially when they expect Vita to be the girl the Gemini propaganda created: a visionary leader, terrifying soldier, and advanced human. A girl she simply is not anymore.

When her mother finally reveals the secret of Vita’s origin to her, Vita wondersjust how much her intended purpose determines her fate. Questioning her value and humanity, she would just as soon stay a regular person until intelligence uncovers a new mix of Vita 2.0 candidates under the Director’s harsh command — all children.

There’s no other option but to stop the Director:
a madman who has discovered that Vita is broken
and will go to any lengths to make her whole again.

You can find After I Break on Goodreads 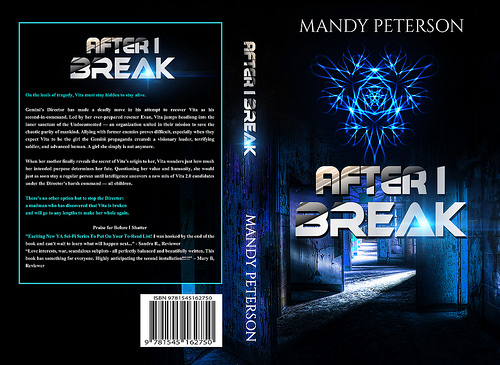 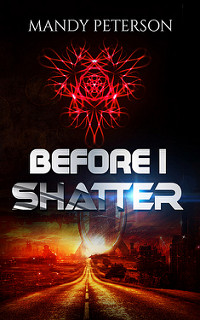 Vita must make the choice:
Continue risking her life for a cause she doesn't believe in
or make an unprecedented escape? 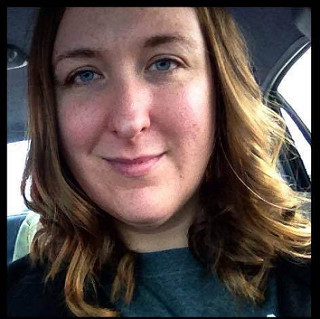 About the Author:
Mandy Peterson grew up all over Nebraska and eventually settled down there with a family of her own: husband, daughter, and son.

When she isn't writing about herself in third person, Mandy the high school librarian can be found digging through young adult and new adult lit. An avid reader of all genres (but she secretly told me she loves sci-fi the most), you will usually see her with her nose in a book or face to her Kindle app, iced or blended coffee drink in hand. A former roller girl and roller derby referee, shecan also be found watching roller derby online or dragging her family behind herto cheer on teams in person all over their great state.

Giveaway
There is a cover reveal wide giveaway for the cover reveal of After I Break. This giveaway is open international. One winner will win a $10 Amazon gift card.