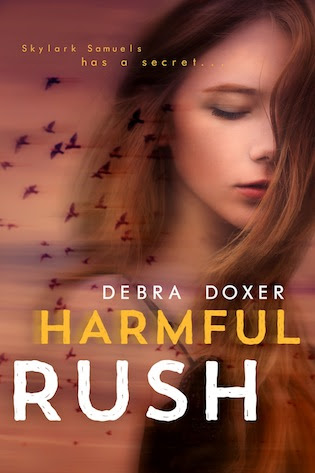 Harmful Rush is a standalone, full-length novel set in the Remedy world. You do not have to read the first two books to read this book.

Skylark Samuels has a secret.

She’s not a normal teenager, although she plays one in real life. Pretending to be something you’re not isn’t easy, especially in high school where gossip is gold. For years, Sky manages to hide her uniqueness, until one fateful day when she exposes hergift, her curse, and all her fears come to pass. Now instead of going to college near home like she planned, she has to leave town and go someplace where the rumors can’t follow. The plan when she gets there: keep to herself and stay under the radar.

But blending into the background is impossible when local heartthrob Dylan Parks notices her. Even though Sky keeps her distance and doesn’t act like one of Dylan’s adoring fans, he goes out of his way to talk to her. Her. The girl who wants to be invisible.

Sky isn’t immune to Dylan’s charm, but getting close to him is a bad idea. It goes against the promise she made to herself. Besides, if Dylan knew the truth, he wouldn’t want her. If he discovered her secret, he’d treat her differently and possibly fear her. It’s happened before. But the more Sky gets to know Dylan, the harder it is to resist him, until fate intervenes.

A tragic event forces Sky to reveal herself to the one person she’s come to care for, and his reaction is unexpected. For the first time, she doesn’t feel so alone. But what she doesn’t realize is that she’s never been alone. When she finally lets her guard down, someone comes along who threatens to unravel everything, because being normal was never Sky’s destiny.

genre: Mystery, Romance, Supernatural-- Skylark lives by the simple rules to not tell anyone where she came from or what she can do. When a classmate becomes unhinged at school and pulls a gun in the classroom, shooting Sky's best friend, Sky reacts on instinct and heals her friend. Sky ends up being ostracized by everyone, even her best friend, who spread rumors of what Sky could do. Sky ends up changing her plans to get away, and finds herself at a college far from the security of her adopted father. There Sky has a chance to be someone new and have regular experiences, as well as flirting with the cute popular boy Dylan. But soon her happy world is destroyed and Sky is not sure what she can do. 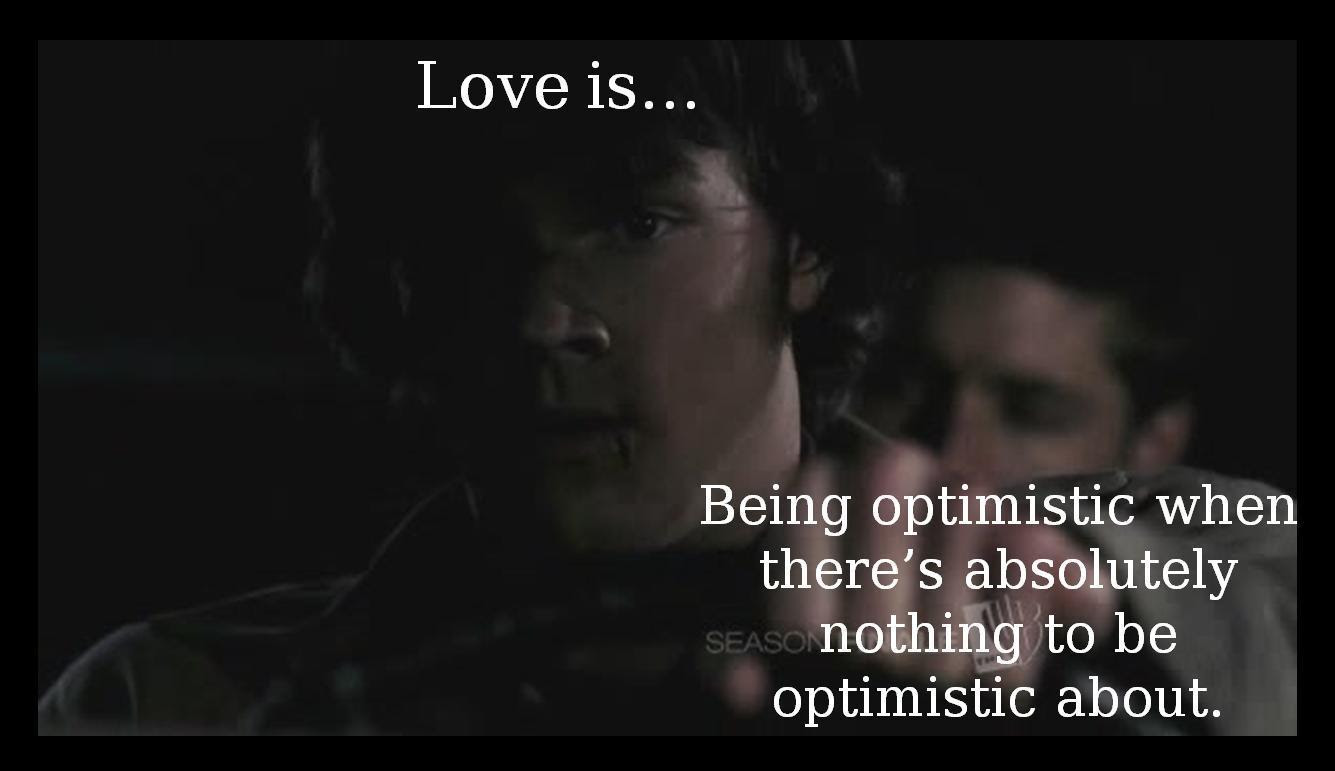 I was intrigued with this book when I first read the synopsis (and saw the cover which was so very pretty), knowing that I had to read the book. I was a little miffed when I saw that this was book 3 in a series, but then I saw that this was a standalone so I figured I would give the book a whirl with no background into the world. I was pleasantly surprised that this was a complete story and I did not feel like I was missing out on anything for nor having read the previous books. I found this story to be full of mystery, supernatural, teen drama, romance, and all the FEELS! I blew through the book in a day because I became lost in the story, and Sky was such a relatable character I could not help but root for her (and to be honest, Dylan was dreamy). It was great to have a new kind of supernatural story when I feel like everything has become the same.

This book had such a sweet, hopeful ending that I was pleasantly surprised by. The story started out so lonely and wounded, but as the story progressed,even with the mystery and scary life-altering things that happened, the tone of the book became more uplifting and wrapped up everything so well. This is definitely a stand-alone story, but with meeting the characters from the first books, I really want to get my hands on the first books in the Remedy series because I lurv Lucas and Ray. I am really glad I got the chance to read this story and I highly recommend this to anyone who wants a different kind of paranormal romance. I received this title from the author in return for my honest review. Author Bio: 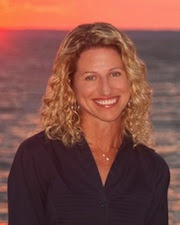 Debra Doxer was born in Boston, and other than a few lost years in the California sunshine, she has always resided in the Boston area. She writes fiction, technical software documents, illegible scribbles on sticky notes, and texts that get mangled by AutoCorrect. She writes for a living, and she writes for fun. When her daughter asks when she’ll run out of words, her response always is, “When I run out of time.”